Earthcore: Shattered Elements, latest Tequila Games production, is launching on Kickstarter right now. It’s fast and dynamic dTCG (digital card game) with rich metagame, making it one on the largest projects we have been working so far. There are hundreds of cards, vivid animations and multiple interaction points (singleplayer missions, quests, storyline, multiplayer games, collecting cards, tournaments and events). The game will be released on multiple platforms, and I am working as a Lead Programmer on it.

More information, with videos and game mechanic explanations can be found on Kickstarter page:
https://www.kickstarter.com/projects/1761646337/earthcore-shattered-elements-the-first-ever-action

I encourage you to contribute! In it’s current form the game is already fun to play, but it will be a blast when we finish it using money collected on Kickstarter. 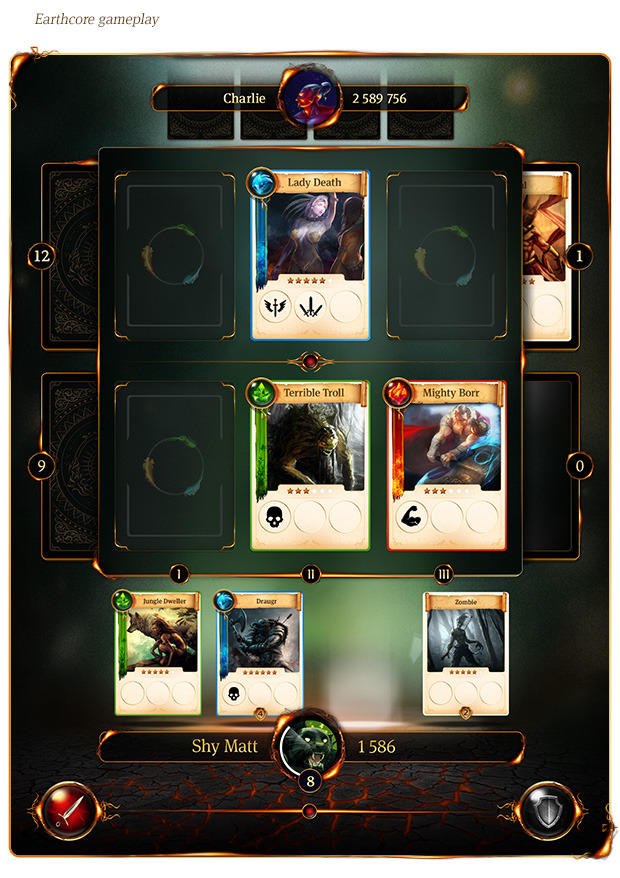 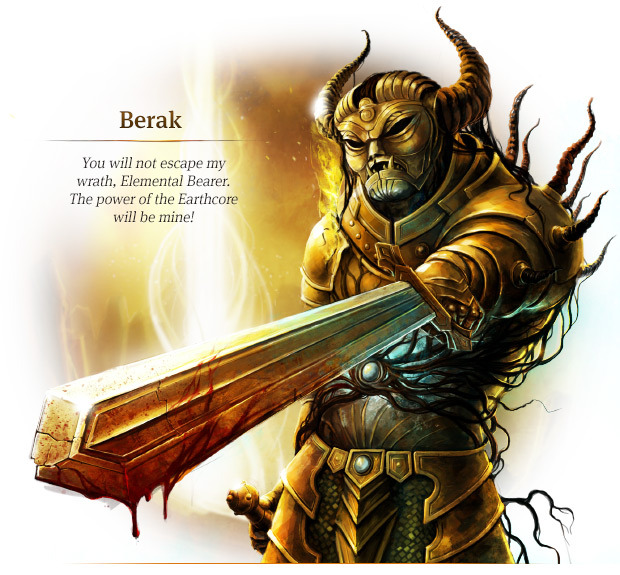 Game server runs on Smartfox Server 2X. I have been working with it for past few months and I can really recommend this simple and out-of-the-box solution for multiplayer games. Working with no-sql database can be tricky, but it’s Smartfox+no-sql is scalable and fast, perfect for small mobile productions with huge audience.

Since Battlefriends at Sea game client is made with Unity 3D, it’s also available on iOS:

I’m currently using Apple new headphones (“earpods”) with my Google Nexus. Wondering why volume control buttons don’t work, I found that Apple has a patent for volume control and volume +/- signals from their headset can’t be recognized by Android system software.

I bet there are answers for this issue, but they probably involve modifying the headset itself (http://www.instructables.com/id/Galaxy-Nexus-and-others-headset-remote-with-medi/).

The central button on earpods works out of the box: one press plays and pauses music, two quick presses switches to next track and long press activates Google Now voice search.

I have finished working on iOS port of Fantasy Kingdom Defense (Tequila Mobile), entertaining tower defence with very nice graphics for iPhone and iPad. The game payment model is freemium – it’s free, but you can buy additional in-game features to help yourself survive and defend your castle from monster waves.

If you do your programming work on Mac OS X, there is rather high possibility that you use terminal to run some scripts or use command line programs.

Due to UNIX roots of Mac OS X working with terminal is a pleasant experience, although there is one thing that can be done to speed up terminal usage.

After firing a terminal window, it takes one or more “cd” commands and necessity to memorize some system path to reach folder with our project or scripts. Easier way is to use Finder for folder browsing and immediately open a Terminal window with current Finder path to do some actual work. You can use cdto Finder plugin to make such shortcut. It is a small plugin, which you place in your Finder toolbar and use it to do a fast jump from Finder to Terminal, keeping your folder path.

According to project page, it has a plugin architecture to support other terminal apps, iTerm2 and x11/xterm included.

After integration, your finder will gain a nice cdto icon on toolbar:

If you like to fall asleep with your iPhone/iPod while listening to music, here’s a little trick to prevent all-night play and unnecessary battery waste. I believe many people don’t know about it, so here is little instruction how to set sleep timer:

2. Instead of setting alarm sound, scroll down and check “Sleep iPod”.

Your device will automatically turn off the music and go to sleep after given time.

I’m in the middle of converting to new blog design. Some elements may not work as desired and minor graphical/usability glitches may occur. If you find a bug that makes some blog content unaccesible – please, let me know.

If you are new to Android world and would like to get most interesting and usable applications – check it out, it’s free. Recommend it to friends who just got their Android phones as well.

Amazon has just announced latest Kindle as their best selling product of all time. Heavy promotion, good price and polished product – Kindle should give e-reading a much needed boost in 2011.

I suspect that reading may become popular again – those who don’t read frequently will be attracted by gadget-like look, e-ink display and easiness of obtatining free and paid e-book’s. The biggest win over bigger devices (and paper books) is portability – you can read holding it in one hand and it’s weight and size makes it perfect to take with you, wherever you go. Plus you instantly continue reading exactly where you paused.

Of course, some say that nothing can replace “feel” of real book. I agree – we should continue to collect paper books and read them at home. For quick reading, where opening paper book is often too much effort, Kindle is invaluable. Just make sure you always have it in your pocket.

More information about Amazon’s announcement can be found here: http://www.businesswire.com/news/home/20101227005123/en